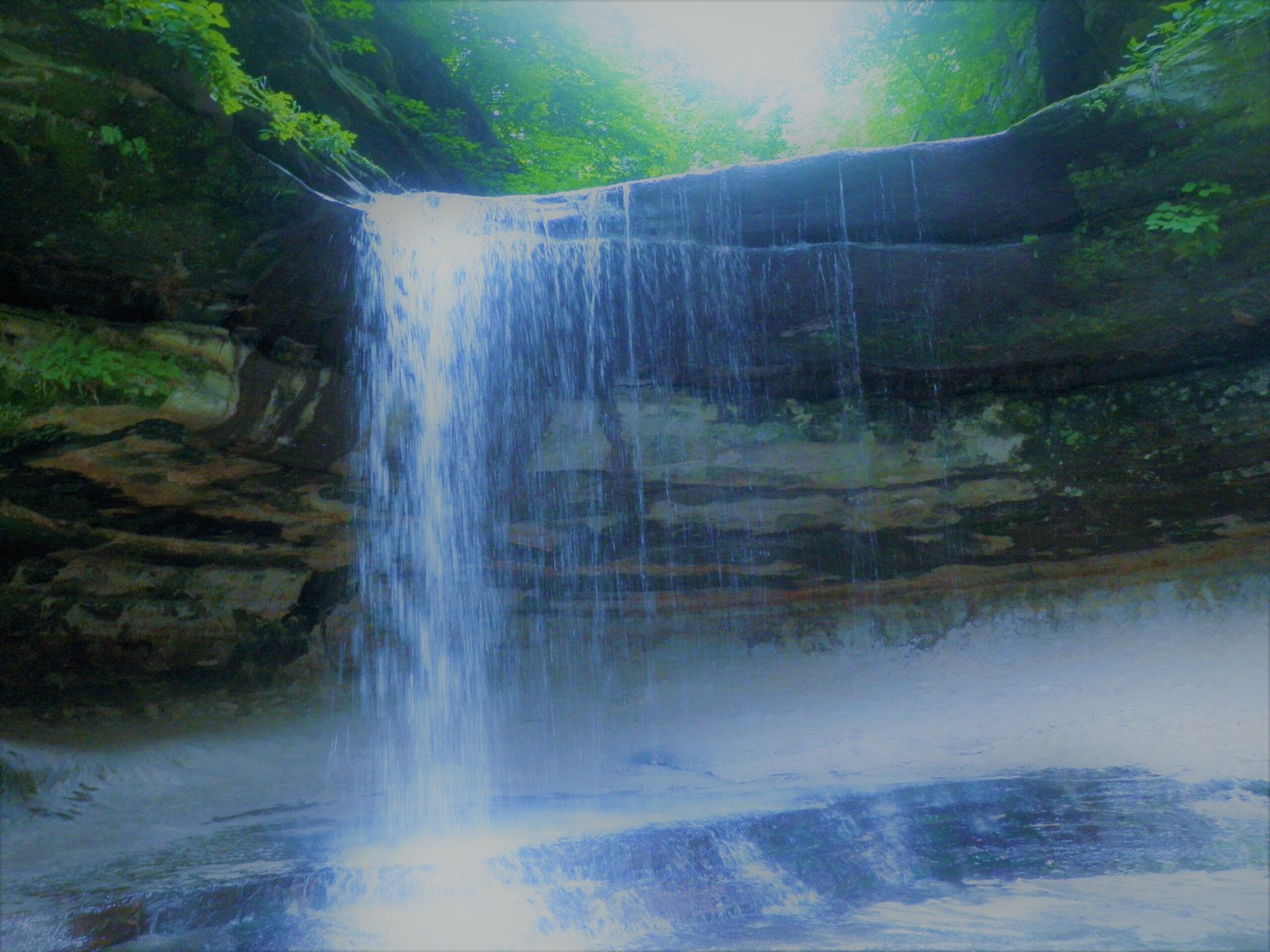 Year 2011 as far as fishing wise was lets just say… quite eventful. Not just because of fishing alone but because this was the year where my fishing career seriously took off. Due to meeting some great fishing buddies in the previous year and plenty of free time I was able to utilize my new found knowledge and explore new waters and catch fish which just a few years before I could just dream about. 2011 also was the year where I dared to go on my first overseas/destination fishing expedition to the Amazon jungle in Bolivia which I will describe in more detail in a separate post.

I started the season off with a few trout from the Wisconsin Driftless region.

Summer I was pretty busy working however I was able to squeeze two days of chasing summer run Skamania steelhead in Indiana. Generally that year was hot and low water but the few times it rained brought some furious action for a few days. I tried soaking the shrimp under a bobber and throwing hardware, however it was the fly rod with a size 12 red tag nymph that was the ticket. If you have never tried going after those silver beasts give it a shot but be warned, Skamania are steelhead on steroids that can spend as much time airborne than in the water when hooked. Once you finally hook into one you might think about selling your bass rods.

Now late summer was a trip to up North with friends. Unfortunately we did not hook into any elusive “M” fish (read Musky), but got plenty of northern and bass.

But the fall was a finally a season when the bags opened. Since summer was hot and dry, all lake Michigan tributaries were also running low. It was not till October when the fall weather finally arrived and so were the salmon. In the low water conditions the best tactic is to focus on the larger rivers since they will be carrying enough water to bring in the fish. In my case I chose to hit Milwaukee River in Wisconsin. That year I caught my PB King which I did not beat till this day, and my PB Coho which I did not beat until the fall of 2019. Despite low water the run was massive and lasted way into late fall.

The first pic is my biggest King salmon so far. He measured even 40″ and was heavy. I spotted him at the end of the long run when he was harassing other males. After making like 5 or 6 casts he got spooked. Then a little disappointed I moved to a new spot and successfully landed 36″ female salmon. Upon release she dropped some eggs. I picked up few, squished them and soaked my egg yarn fly in the juice. Eventually I made my way back to the previous spot and spotted the big male in exactly the same place. After few deep breaths my hands stopped shaking and I was able to make clean cast. This time he chomped down on my fly immediately. When I saw the head shakes I knew he was hooked good. What followed next was aerial jump and drug screaming 100 yard run down stream followed by the same treatment upstream. After initial mayhem followed a dragged out tug-of-war battle. Lucky for me eventually I was able to muscle him into shallow bar where he literally beached himself like a whale. I threw a rod away and literally tackled him like wrestler. It must have looked pretty impressive because I got quite and applause from the group of people watching from the bridge above. The whole battle lasted about 40 minutes.

The second pic is the beautiful Coho that gave me quite a nice battle too. What was special was I caught him in the supposedly “unfishable” spot that had literally 0 people and wilderness scenery that made me think I’m in some wilderness instead in the largest city in the state of Wisconsin.

The third one is another nice male Chinook. He was not the largest nor the nicest looking king that I caught. But what was special about this guy is the incredible battle that he gave me. I spotted him alone in the deep run with a strong current. Since it was already getting dark I tied on hot pink egg fly and after about 4 drifts I got hookup. What followed next was literally pure carnage. In less than few seconds my line was gone and my backing was peeling off. As he was taking off he pulled off a series of aerial summersaults one after another, I lost the count after 8th one. All I remember that for the first 2-3 minutes I was just clutching my fly rod and holding on for my dear life. Eventually the fish calmed down and I was able to muscle him out. The battle like this is as good as you can get on the fly rod in fresh water (at least from my experience). If you want anything better than that you have to hit the saltwater.

Trout, Smallmouth Bass and a surprise kiss from the “M” fish.